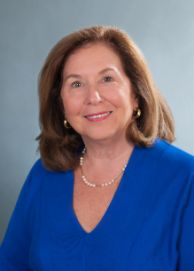 Ms. Alborn has served on the Department of Health & Mental Hygiene’s Medicaid Advisory Committee, Primary Care Office Advisory Committee and Oral Health Literacy Advisory Group. Ms. Alborn was actively engaged in the implementation of Health Care Reform under the Affordable Care Act including the expansion of Medicaid eligibility and the implementation of the Health Benefits Exchange and Co-Chaired the Exchange’s Standing Advisory Committee. Ms. Alborn currently serves as the Board Chair of the Maryland Dental Action Coalition. Previously Ms. Alborn served as Board Chair of Planned Parenthood of Maryland, Baltimore County Health Department’s Partnership Program and was a founding member and Board Chair of Timothy House, a non-profit senior apartment development in Baltimore County. Ms. Alborn was a 2007 Weinberg Fellow.

Ms. Alborn has participated in two missions abroad to study the health care systems of England and Switzerland as well as participated in the Weinberg Foundation’s Israel Mission. Ms. Alborn holds a BS in Nursing and certificates in management from the Harvard Health Care Executive Program and the UCLA/Johnson & Johnson Health Care Executive Program. 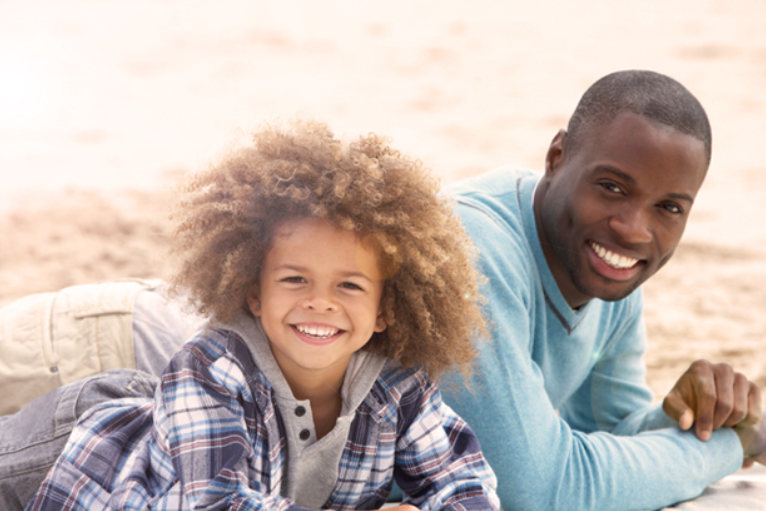 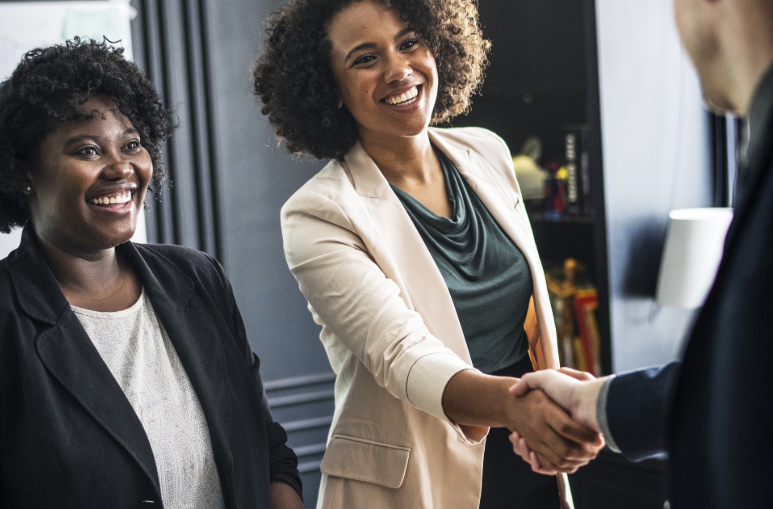 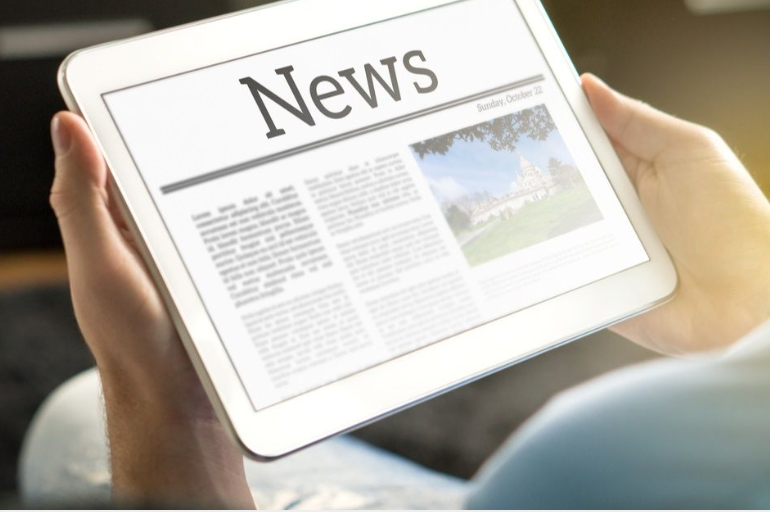